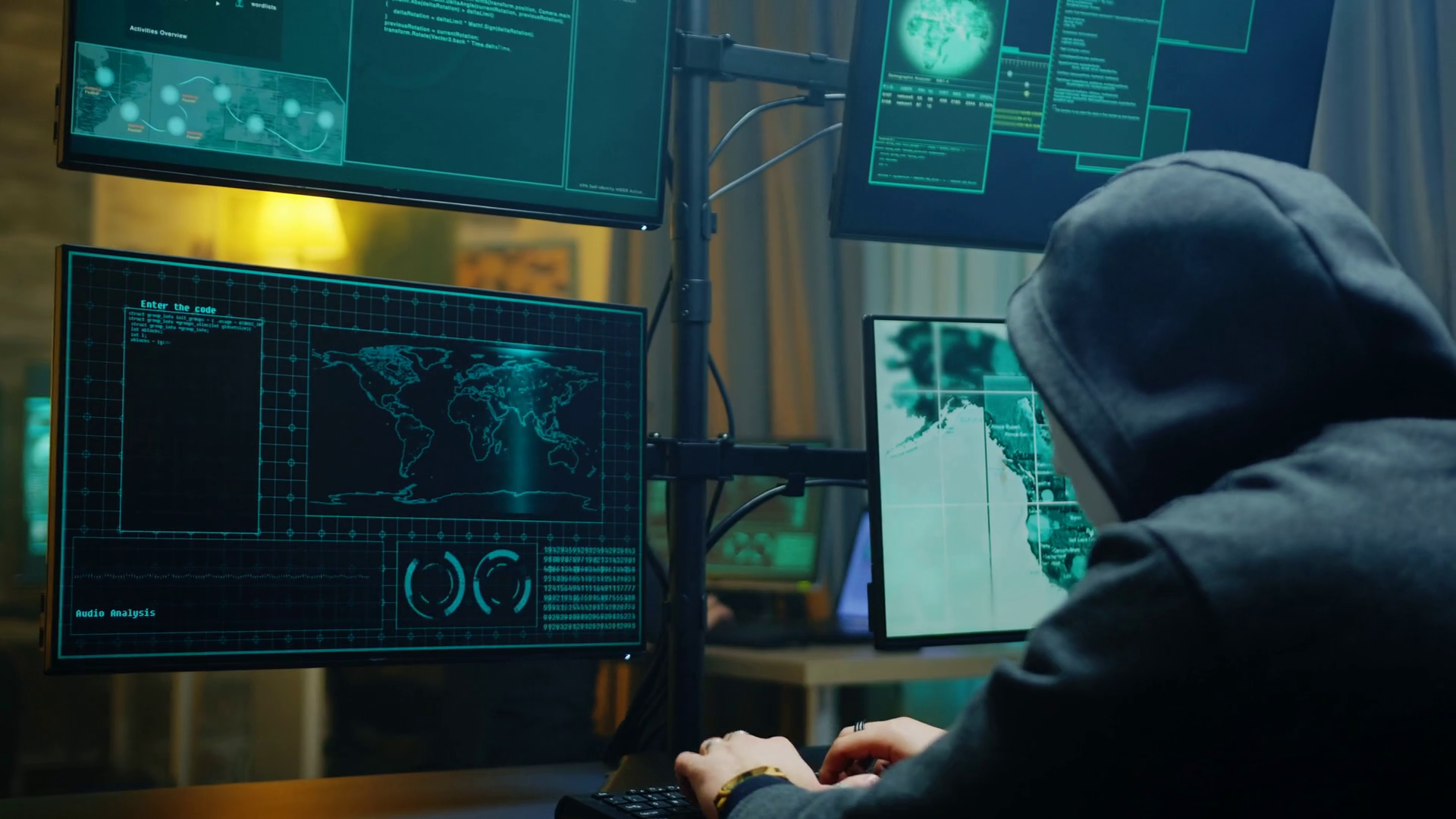 Still considered “advanced”, behavioral detection has just begun to hit the mainstream. But, as the incident response (IR) cases we support continually confirm, adoption is still lagging for 90% of the mid- and SMB market. It’s in no way controversial anymore to state that, in order to detect and stop modern attacks, organizations need to have behavioral monitoring capabilities, especially on the endpoint.

A problem is that we’ve been led to believe that if we adopt behavioral detection, we need to spend a lot to maximize coverage of all the various attacker behaviors. This is a disservice.

Our intention in detection among most organizations (aka, the ones that don’t have a full time threat intel team) should be to stop focusing on individual, novel attack techniques and concentrate defenses against the Top 20 most commonly observed ATT&CK techniques that are also achievable to monitor. These are the ones that actually matter, and the ones that will catch more bad guys, more often.

The following list is consolidated data and cross referenced with various forensic reports on observed attacks over the last 36 months:

Making your detection capabilities robust against these 20 techniques will deliver more bang for the buck than any other approach while saving you time and money from hunting “Bluebird” techniques and behaviors you’re more than likely not going to see in your one network.

We respond to a lot of attacks and have been doing threat hunting and response in organizations large and small. There have been very few attacks that don’t exhibit behaviors that overlap with the above list of 20 that you could be monitoring for today.

When SolarWinds Solarigate a.k.a. SUNBURST hit in December 2020, everyone said this was novel; and the entry vector certainly was. Once you dug in though, the same top 20 behaviors could be observed: The novel supply chain vulnerability was used to spawn malicious Powershell (T1059), scripts (T1059), memory injections (T1055), lateral movement (T1544) techniques and credential dumping (T1003).

Ultimately, the Top 20 approach is an acknowledgement that not all techniques are necessary to alert or monitor to detect attacks. Defense in Depth still works: every tactic and technique you have visibility on is a detection opportunity in the attack chain, and the top 20 is broad enough to cover you against even some of the most advanced attackers. We are all strapped for resources; don’t chase the highest coverage and focus on the top 20. With these 20, there are exceedingly few attacks that could ever get past your notice.

HOW DO YOU MANAGE YOUR RISK?
We can help!
→ Book a Free Strategy Call

When it comes to securing and managing IT for your business, you need an expert. Let us show you what responsive, reliable and secure IT Management looks like.